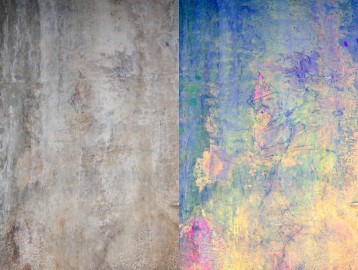 Invisible ink, such a simple and yet crafty way to keep secrets. You may know that it was used in wars such as the American Civil War, the American Revolutionary War and both World Wars, but did you know it was being used thousands of years ago by ancient civilizations? In the first century AD, Pliny the Elder wrote in his Natural History, an early encyclopedia, about how the milk of the tithymallus plant could be adapted as an invisible ink. Ovid spoke about secret ink in his Art of Love. Ahmed Qalqashandi, a medieval Egyptian writer and mathematician, described several types of invisible ink.[1] And recently an article published in LiveScience explored a startling new discovery at Cambodia’s famous Angkor Wat temple regarding invisible ink.[2] Ancient invisible ink didn’t always start out as invisible and in this case the ancient artists probably had no idea that their stunning works would one day be hidden to the naked eye. END_OF_DOCUMENT_TOKEN_TO_BE_REPLACED