Bon Appetit Wednesday! Ring in the New Year With a Lucky Foods Repast 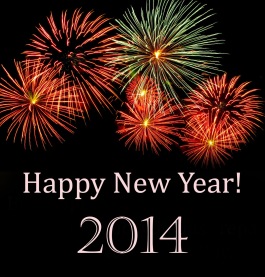 Happy New Year!  For a fortuitous upcoming 365 days, we’ve compiled a dinner spread that bodes well for 2014.  Here’s a quick description of some holiday foods—with ancient ingredients—that are considered to bring good fortune:

To be authentic to the list of ingredients above, you can accompany the following entrée with soba or other noodles/lentils/peas and a green salad, garnish with lemon and finish the meal with grapes and other round fruits.  Then sit back and let 2014 roll in…you’re off to a lucky start. 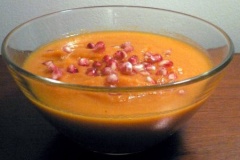 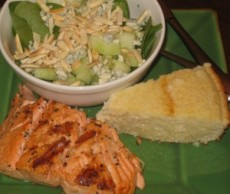 *Recipes courtesy of Dinner and Conversation.

*(NOTE:  If cast iron skillet 9 inches or smaller – half this recipe) 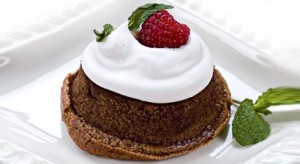 2 responses to “Bon Appetit Wednesday! Ring in the New Year With a Lucky Foods Repast”