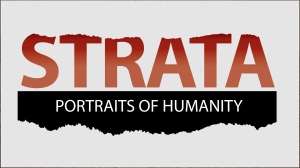 “Betty’s Hope,” the latest entry in the video news-magazine series Strata: Portraits of Humanity, produced by AntiquityNOW’s partner, Archaeological Legacy Institute, considers what we learn about past lives when we peel back the layers of history. Sugar plantations were incredibly important to the New World’s trade and expansion, and gave rise to certain political, social and economic institutions that we may find unusual or even repulsive today. The Caribbean island of Antigua sat at the crossroads of the first transatlantic economy.  This documentary is about how a sugar plantation, called Betty’s Hope, was started in 1650 during colonial rule and gave many Antiguans economic support.  This plantation was owned by Sir Christopher Codrington, the governor of the Leeward Islands, and lasted from 1674 to 1944.  Today, the plantation is no longer operational and archaeologists use meticulous methods to uncover stories that would otherwise be silent forever. Strata: Portraits of Humanity is a monthly half-hour video series available online and on select cable channels. Strata is a showcase for unique and diverse stories about the world’s cultural heritage. Stories come from across the globe with segments produced by Archaeological Legacy Institute and dozens of producer and distributor partners around the world. Click on the image below to view the program on The Archaeology Channel and scroll down to see the curriculum developed by AntiquityNOW to accompany this episode’s video. 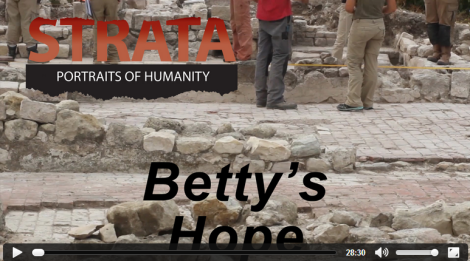 One response to “Strata: Portraits of Humanity, Episode 8, “Betty’s Hope””